It is easy to break down and destroy. The heroes are those who make peace and build.

For 67 years Nelson Mandela devoted his life to the service of humanity — as a human rights lawyer, a prisoner of conscience, an international peacemaker and the first democratically elected president of a free South Africa.

Who was Nelson Mandela?

Imprisoned in 1963 for a period of 27 years, Nelson Mandela was a politician and philanthropist who fought for equal rights for people of color. As the first black president of South Africa, he was a great civil rights activist who abolished Apartheid and helped to reconcile racial differences while fighting for the elimination of poverty. 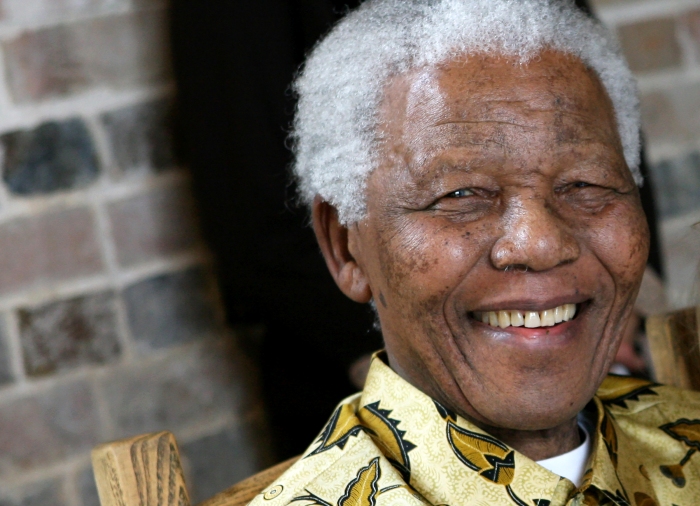 Nelson Mandela gave 67 years of his life to bring change to the people of South Africa. His accomplishments came at great personal cost to himself and his family. His sacrifice not only served the people of his nation, but made the world a better place for everyone, everywhere.

Let us all continue being inspired by Nelson Mandela’s lifelong example and his call to never cease working to build a better world for all.

You also have the opportunity to help people. Start making a difference right now: