The celebration of Earth Hour on March 28, 2015, reached 172 participating countries & territories, more than 378 million Twitter users and 5.9 Million Facebook users and switched off the lights of 1,400 of the world’s most iconic landmarks.

From icy Antarctica to the International Space Station, WWF‘s Earth Hour swept around the globe on Saturday 28 March 2015. Millions of Earth Hour supporters worldwide joined forces to highlight the need for climate action. 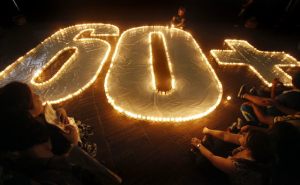 Click here to revisit the highlights and energy the movement generated across the world! 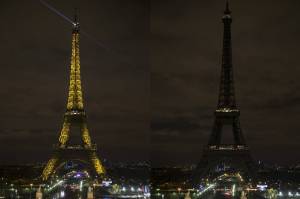 Earth Hour is a worldwide grassroots movement uniting people to protect the planet, and is organized by WWF. Engaging a massive mainstream community on a broad range of environmental issues, Earth Hour was famously started as a lights-off event in Sydney, Australia in 2007. Since then it has grown to engage more than 7000 cities and towns worldwide, and the one-hour event continues to remain the key driver of the now larger movement.